Of geomancy. Magical elements of Peter de Abano. Astronomical geomancy [by Gerardus Cremonensis]. The nature of spirits [by George Pictorius]. Arbatel of magick / translated into English by Robert Turner.

Heinrich Cornelius Agrippa von Nettesheim (1486-1535) was a German polymath, physician, legal scholar, soldier, theologian, proto-feminist, and occult author. He is considered one of the most influential occultists of the early modern period. At the age of 23 be wrote De occulta philosophia Libri tres (or Three Books of Occult Philosophy) which was circulated in manuscript form until its publication in 1533. It was instantly condemned as heretical by the inquisitor of Cologne, Conrad Köllin of Ulm resulting in the addition of a lengthy retraction printed at the end of the Third Book as well as the omission of the publisher’s profile. His work drew heavily upon the influences of Kabbalah, Hermeticism and neo-Platonism

The so-called Fourth Book appeared 24 years after Agrippa’s death. Johann Weyer, a student of Agrippa’s, denounced this work to be spurious (cf. Praestigiis Daemonum, 1563) which has been supported to this day. This Work was the reason

University of Arizona professor Thomas Willard has recently suggested that this book was the work of French Paracelsian Jacques Gohory (1520-1576). He may also have been responsible for the Arbatel as well as Archidoxis magicae. (Willard in Classen, Albrecht, Magic and Magicians in the Middle Ages and the Early Modern Time: The Occult in Pre-Modern Sciences, Medicine, Literature, Religion, and Astrology. Berlin: Walter de Gruyter, 2018.) See also Gohory’s De Usu.

This book quotes from and expands on certain themes in Agrippa’s Third Book of occult philosophy, to create a more concise and practical synopsis of the techniques for summoning spirits. The descriptions of the spirits seem to be derived from Liber Iuratus Honorii (The Sworn Book of Honorius), (chapters CXVIII ff) or a closely related text.

For an interesting account of a magical working that likely involved this text, see Sibly’s A New and Complete Illustration of the Occult Sciences, Book 4 pp. 1121 ff.

Heinrich Cornelius Agrippa von Nettesheim was a German polymath, physician, legal scholar, soldier, theologian, and occult writer. He is considered one of the most influential occultists of the early modern period. 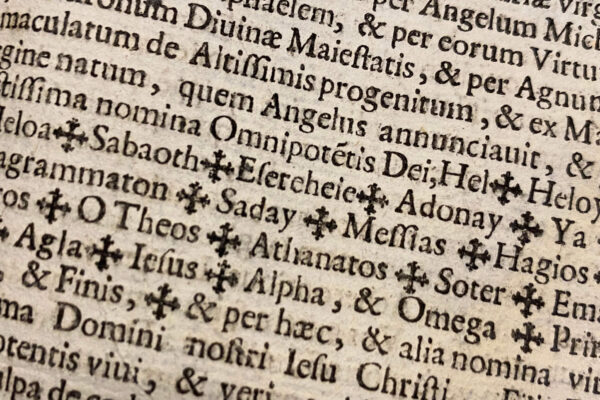 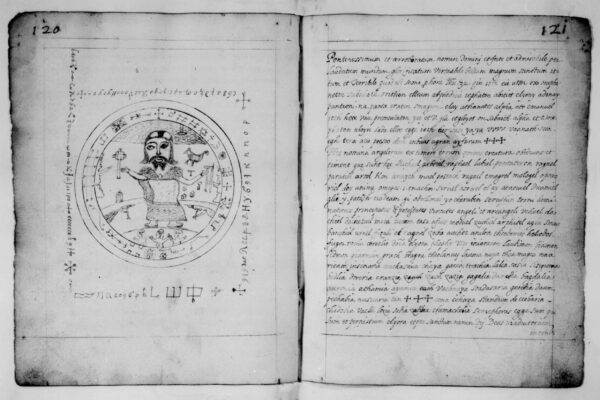 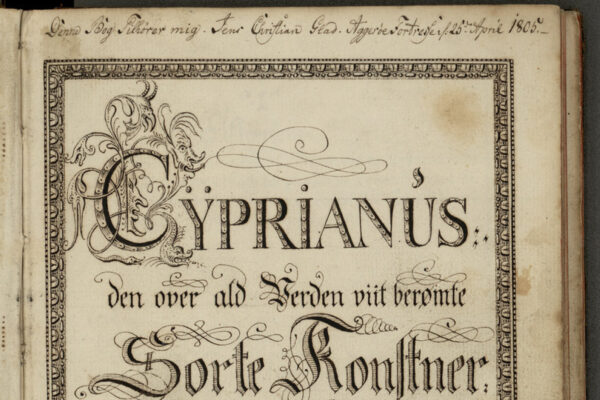